How to spot the signs of dementia 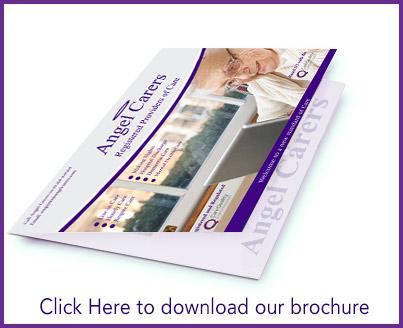 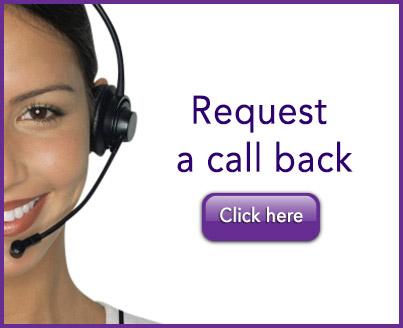 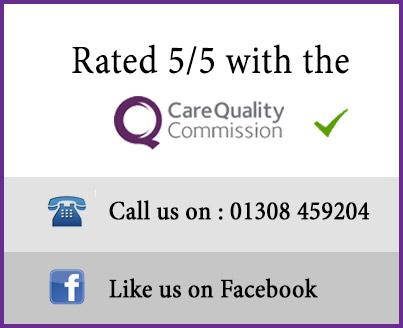 There are currently 800,000 people in the UK with dementia, and by 2021 that figure will have risen to over a million. The condition can affect anyone, with 17,000 young people in the UK currently diagnosed, but it mainly affects the elderly. As care workers it’s our duty to understand the signs and symptoms of dementia so that we can offer the best possible assistance to the elderly people in our care.

Alzheimer’s disease accounts for around 60-80% of all dementia cases, with vascular dementia after a stroke being the second most common cause.  If you’re worried about a loved one, here are the key signs that could indicate they have the Alzheimer’s form of dementia…

If you notice a loved one displaying any of these symptoms consistently over a period of time it’s important to seek advice from a doctor so that early diagnosis can be achieved and the person can get the correct ongoing care.

For more information on how to spot 10 Early Signs of Dementia – Common Symptoms & Checklist (agespace.org)